This term is bothering me too much now-a-days.

You are putting on weight, don’t eat more!!!

You are looking fat!!!

These are bothering me more than that…

Before entering into the main topic,

Let us first learn some facts and truths on this term called ‘OBESITY.’

There are several weight management gurus with several tips to reduce / manage weight. These experts formulated many food and supplements with some functional ingredients which they claim to help in weight management.

So, as a food scientist, we have come with scientific explanation for six such functional ingredients which are commonly used in food supplements recommended for weight management.

Also called as a Vrikshamla herb.

But, in a study, it was concluded that Garcinia cambogia failed to produce significant weight loss and fat mass loss beyond that observed with placebo.

In hindi, it is called as guggul

It contains a chemical guggulsterone, which blocks the activity of the Farnesoid X factor (FXR), a protein that regulates the cholesterol mechanism.

This receptor interferes in the process that converts cholesterol to bile acid which prevents the body from eliminating excess cholesterol and thus decreases the risk of heart disease.

In English it is called as ginger.

One type of fat breakdown and release from the adipose cell is the catecholamine-induced lipolysis.

This occurs when the fat cell is stimulated to release fat by the two catecholamines, adrenaline and noradrenaline (also known as epinephrine and norepinephrine).

The catecholamines, the so-called fight or flight hormones, are produced when we are in danger.

More typically in today’s world when we are under acute stress or when we exercise.

This type of lipolysis is very pronounced (up to 50x times stronger!), but it can only occur for a limited period of time during the day

In an experiment, Zingerone was found to increase the effectiveness of catecholamine-induced lipolysis, by a whopping 500%, but only when catecholamine levels were very high.

When catecholamine levels were low zingerone was not nearly as effective (specifically, only 10% as effective).

Practically this means that ginger should be ideally consumed immediately before exercise to exert it’s lipolytic (fat reducing) effect.

But if it is consumed at rest (low catecholamines), not much would happen in terms of weight loss

In Hindi it is called as gurmar.

Gymnemic acids present in it delays the glucose absorption in the blood. The atomic arrangement of gymnemic acid molecules is similar to that of glucose molecules.

These molecules fill the receptor locations on the taste buds which prevent its activation by sugar molecules present in the food, thereby curbing the sugar craving.

Similarly, Gymnemic acid molecules fill the receptor location in the absorptive external layers of the intestine thereby preventing the sugar molecules absorption by the intestine, which results in low blood sugar level.

It facilitates lipid oxidation by transporting long-chain fatty acids into the inner mitochondria region where they undergo β-oxidation.

In order for fatty acids to produce the energy, they must be changed into acyl CoA’s prior to β-oxidation.

However, since acyl CoAs can not cross cell walls, carnitine comes into place to help with transportation through the mitochondrial wall.

Therefore, without carnitine, most of the dietary lipids cannot be used as an energy source and our body would accumulate fatty acids resulting in obesity.

Chromium is the most essential nutrient involved in sugar metabolism and prevention of type II diabetes.

When our body has low levels of chromium, our craving for sugar expands.

But the more sugar we eat, the more we reduce our chromium stores.

Let us know in the comments section, which food ingredients are you including in your diet for your weight management from now?

Check out our other articles:- 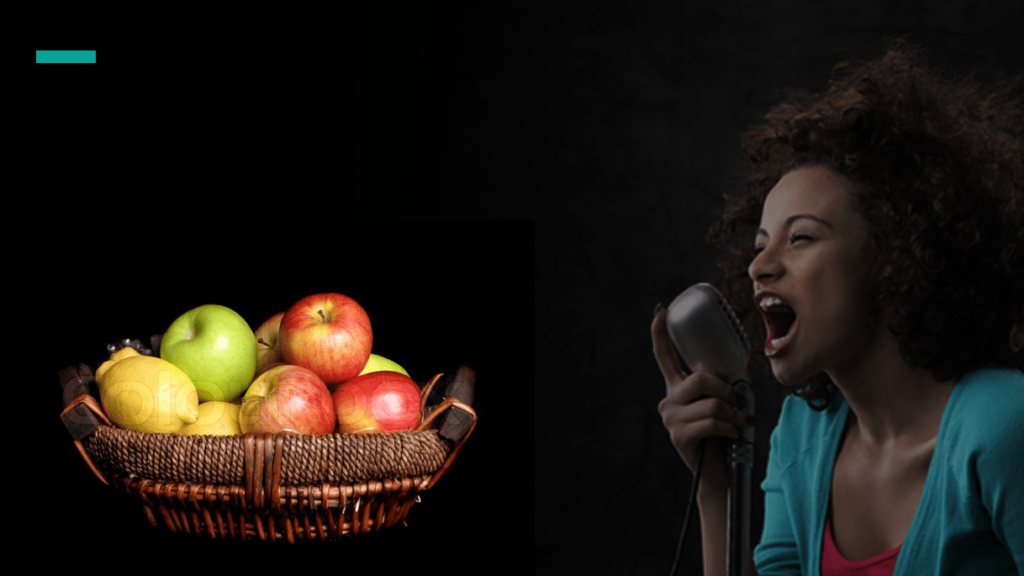